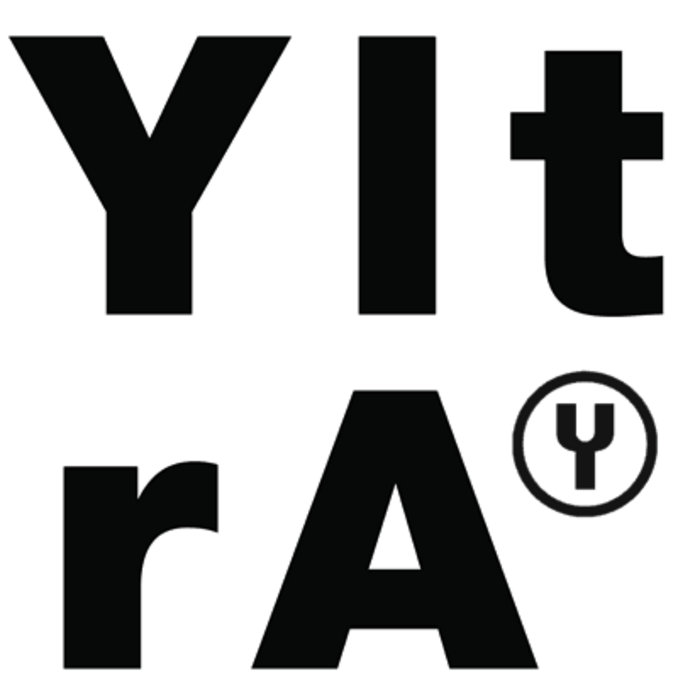 The 28 tracks that together form this free net-album, with the exception of a few simple edits, are live-recordings made in the course of a 36 hours sound/music/performance workshop for students of the Amsterdam Rietveld Academy, that took place in Club Karlsson, Keizersgracht 264, Amsterdam.
Y.3 = YltrA! started in the early afternoon of April 20th, and ended with a public concert on the evening of April 21st, 2012.
The 36 hour workshop sought to re-install the energy and drive of the former Rietveld 'Medialab' and the laboratory atmosphere of ULTRA, the Dutch brand of experimental post-punk pop music in the early 1980's, that owed a lot to artists and musicians that at the time were studying at the Rietveld.
Participants were Chun-Han Chiang, Sinan Güven, Marcel Herkelman, Emidio Josine, Lelou Kjaerulf, Kristoffer Leemburg, Elon Liberman, Derck Littel, Silvia Martes, Anna Orlikowska, Roberto Pérez Gayo, Kevin Schuit, Charles Spears, and Y.3's Parisian mystery guest Blenno und die Wurstbrücke.
Y.3 = YltrA! was conducted by Peter Mertens and Harold Schellinx, in the spirit of former Rietveld student and teacher Yariv Alter Fin (1968-2007), and made possible by the Alters.
y.rietveldacademie.nl