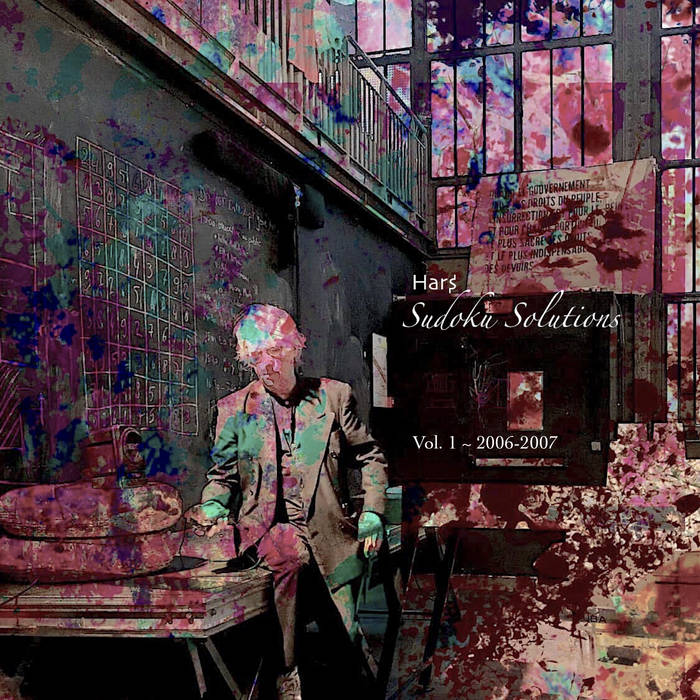 This is the first volume in Har$' series of albums with music determined by the numbers in 'Sudoku Solutions'. It contains the recordings of his earliest experiments in K7-'sudokaising', all recorded in 2006 and 2007 on a SONY TCM 500DV dictaphone. Details on each of the tracks' sources is available in the info-tabs.