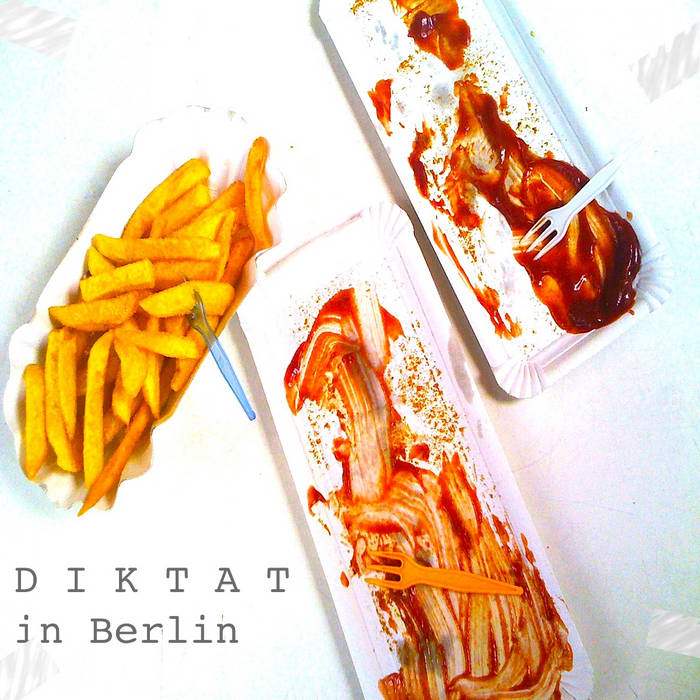 The seven tracks on this album were recorded live (inside/outside) in Berlin, Germany, between July 17th and 19th, 2011. Edited by Har$.