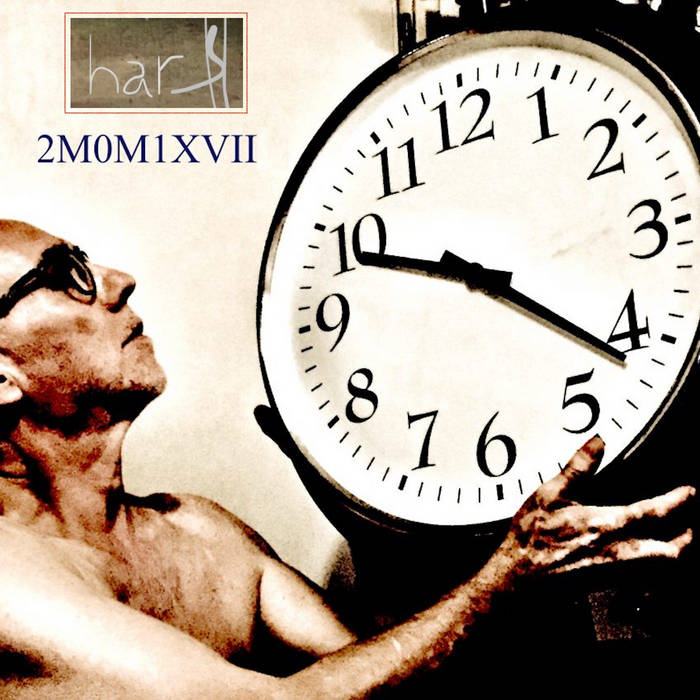 "2M0M1XVII" is the follow-up to "Seventy Seconds". It is a sound diary for the prime year 2017, which number is the bigger of the 130th pair of sexy primes (2011, 2017), and contains 10 seconds of sound for each of 2017's 365 days, recorded at differing hours, always there where I happened to be during that day at the given time. (Part of the sound segments of "2M0M1XVII" were recorded with Yungwei Chen, at times we were together. Some of the days' segments consist in a mix of ten seconds recorded by me, wherever I was that day, and of ten seconds recorded by Yungwei in Taiwan.)

«__The rapid succession of daily sonic snippets relentlessly mirrors the passing of time, eavesdropping on a very personal soundscape that due to the decasecond shifts and cuts manages to remain sort of abstract. But the attentive (re-)listener may over time discern the many lines of (unfinished) drama and euphoria, of hopes and fears, as they continue to unfold. It is in this sense that these decasecond pieces truly become diaries. They are also simply works made out of sound, the 'intangible and uncanny ghost that always travels half a mile ahead of its own shape' (William Faulkner, Light in August)__»

The digital download comes with a '2017 in precisely one minute' bonus track, a PDF-file with pictures and additional information and—as an alternative cover—a detail of 'The ascension of Christ' (1525), painted by the 'Master of Amiens', photographed end of 2017 at the Paris Louvre Museum during the exhibition 'François I and Dutch Art'.


Even more to read: harsmedia.com/SoundBlog/Archief/00836.php