by The Young Lions 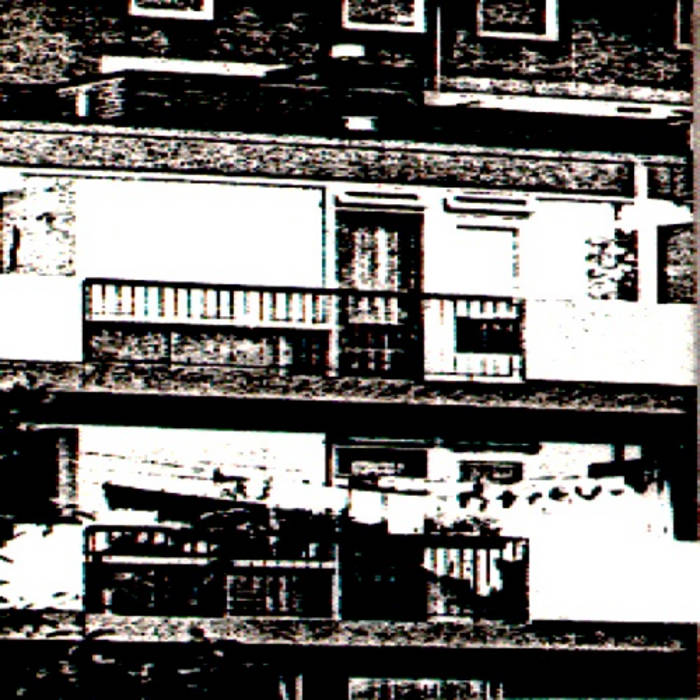 "Small World" was the Young Lions' final recording, a series of songs based on Charles Jackson's novel 'The Lost Weekend'. Most of the eleven pieces were composed in a single day-long session in the studio of Oktopus, on the Keizersgracht in Amsterdam sometime in september 1980."Small World" was performed only once, on october 22nd 1980, as part of the weekly 'Ultra' concerts, also in Oktopus, Amsterdam. These are the live recordings that were made of that particular performance.
"Small World" was originally released as a limited edition cassette album by the Amsterdam 'Link Tapes'.

The digital album download includes the original cassette art-work, concert poster ánd the - extremely rare - black and white video footage of the band playing the opening track, 'Like the dreaded sunday', that evening in Oktopus.