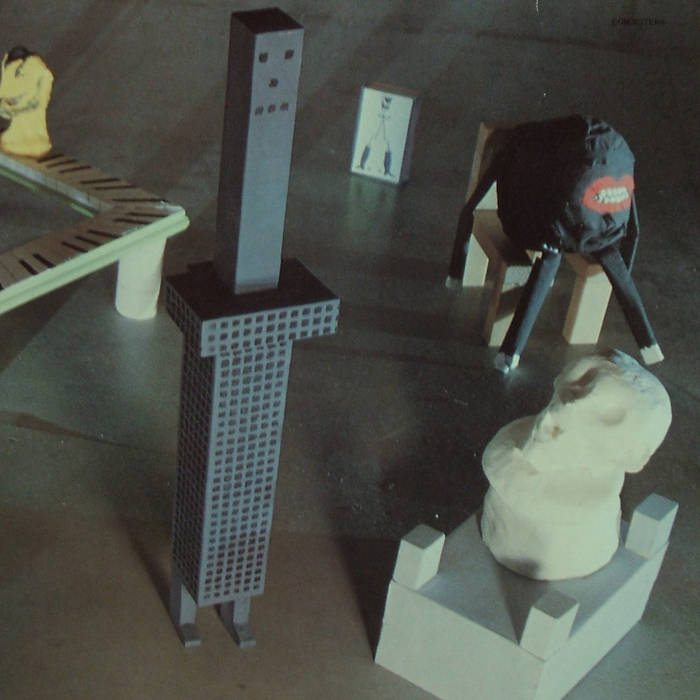 "Commuters, a one-time collaboration between Slapp Happy vocalist Dagmar Krause and Amsterdam avant-garde composers Harold Schelinx and Ronald Heiloo, was first released as a limited pressing on Amphibious Records in 1983. Soon deleted, it quickly became the Holy Grail fans of Krause were all after. The album was reissued in 2000 on La Cooka Ratcha (a Voiceprint imprint). Although it runs for only 16 minutes, Commuters contains ten songs and really should be perceived as a full album. Schellinx's short stories are set to dense piano pieces taking elements from Erik Satie, Charles Ives, and Kurt Weill. Krause's voice delivers the text in angular melodies in a way similar to her work with News From Babel (on Work Resumed on the Tower). These 60- to 120-second half-cabaret/half-atonal pieces are as complete as can be and the listener comes out of them as if the experience had taken an hour. The simplicity of the piano/voice setting is constantly challenged by the obscurity of the lyrics, the complexity of the melodies, and the sparse but very concentrated piano parts."